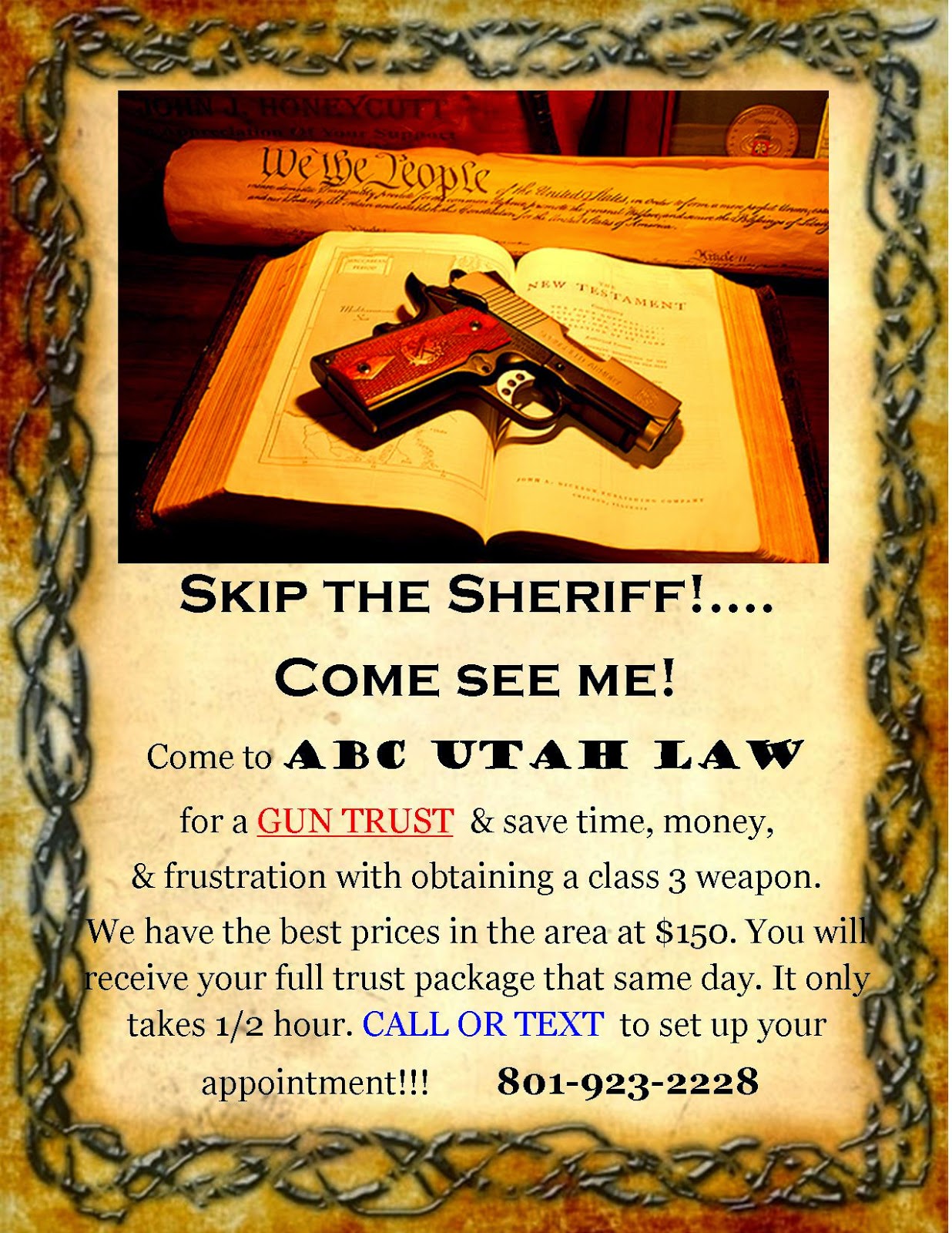 As a gun owner I’m sure you’ve heard of the benefits of having a gun trust, a trust designed specifically to have ownership of the firearms. Most people use the trust as a way to obtain firearms that are restricted by the harsh federal and state regulations. A gun trust will also make it easier for the loved ones upon the owner’s death and help them know what do with them without breaking the law.

Which Weapons Go In A Gun Trust 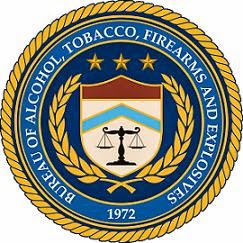 Usually a gun trust is used for weapons that are strictly regulated by two of the federal laws, the National Firearms Act of 1934 (aka NFA) and the revised version, Title II of the Gun Control Act of 1968. The weapons involved are generally called NFA or Class II weapons. There is a broad variety that is included in this. For example: machine guns, grenades, silencers, short-barreled rifles (SBR) & short-barreled shotguns, which include sawed-off. All weapons in this category must have a serial number and be fully registered by the ATF/BATF. If the weapon has never been registered it is now illegal to possess and will never have the ability to be registered. If you ever want to sell or transfer a class II weapon you have to get approval from the ATF and pay a tax that ranges from $5-$200.
Always make sure you check with your state and federal laws to see which types of class II are allowed.

Benefits of a Gun Trust

A gun trust can save you time, money, and frustration in obtaining your weapon. It also allows more than one person to possess and use the weapon if it is held in the trust. This also allows the weapon to stay in trust after the owner’s death and avoids the common transfer rules. If the weapon stays in the trust the transfer procedure is skipped and the loved one inheriting can avoid paying the $200 transfer tax and all the filing.

A gun trust will protect the executor of your estates. If your executor does not know the laws on this you can name a trustee for this trust that will specially be in charge of the guns and know all the laws.


Like all other trusts this one will protect you from going through probate upon your death.