To Fight or Not To Fight A Traffic Ticket

Decide Whether the Ticket Is Worth Fighting

First off, decide whether it's worth your time to fight a ticket with a lawyer. Traffic violations can be difficult to fight, particularly if it's your word against the word of the arresting officer.  Its certainly possible, but fighting traffic tickets with a lawyer can take a lot of time and effort and usually cost more than the ticket itself in the long run. If a ticket means thousands of dollars in increased insurance premiums it might be worth your time to fight it. But generally it is just easier to pay the fine that comes with the ticket. 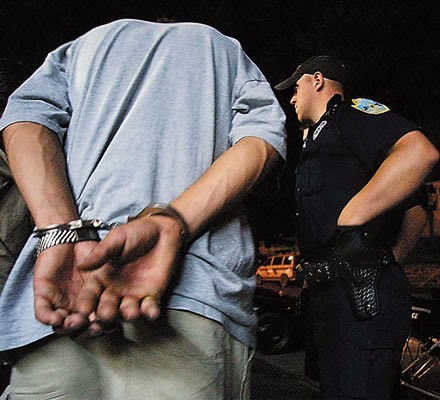 All traffic charges are either violations or crimes. Violations (formerly called “infractions”), are the less serious matters, such as speeding or failure to use a turn signal. Violations are not considered crimes because there is no potential jail sentence. You have fewer rights on a traffic violation than a traffic crime. When charged with a violation only, you have the right to a trial, but your case will be heard by a judge; there is no right to a jury trial. Also, if you are charged only with a violation, you have no right to a court appointed attorney because there is no possibility of your going to jail or prison. However, you may hire your own attorney.

Traffic crimes, such as DUI or Reckless Driving, are usually misdemeanors punishable by fines of up to $6,250 and up to one year in a county jail. In extreme cases, DUI can be a felony as well, punishable by lengthy prison sentences and fines up to $125,000 if you have been convicted for DUIs in the past or there are particularly bad facts involved in your case. There can also be a license suspension and probation conditions. There will be a six-person jury trial, unless you decide you don't want a jury to hear the case and are willing to let a judge decide the case. If you are accused of a traffic crime you have the same rights as in any criminal case. You have the right to be represented by an attorney, and you have the right to a jury trial and many other rights your lawyer will explain to you.

Avoid Being Issued a Warrant

Don’t ignore the ticket; that will cost you more in the long run. Determine how you will plead and then look into the course of action you must take before the deadline on your citation. If you don’t act in time, the court can issue a warrant for your arrest and suspend your driver’s license. Not being able to make the court date is not a valid excuse.

Rather than missing your court appearance and facing even more penalties, contact the court to reschedule. If you plan on paying and can’t meet the payment deadline, inquire about pushing that date back. It might be worth a shot. 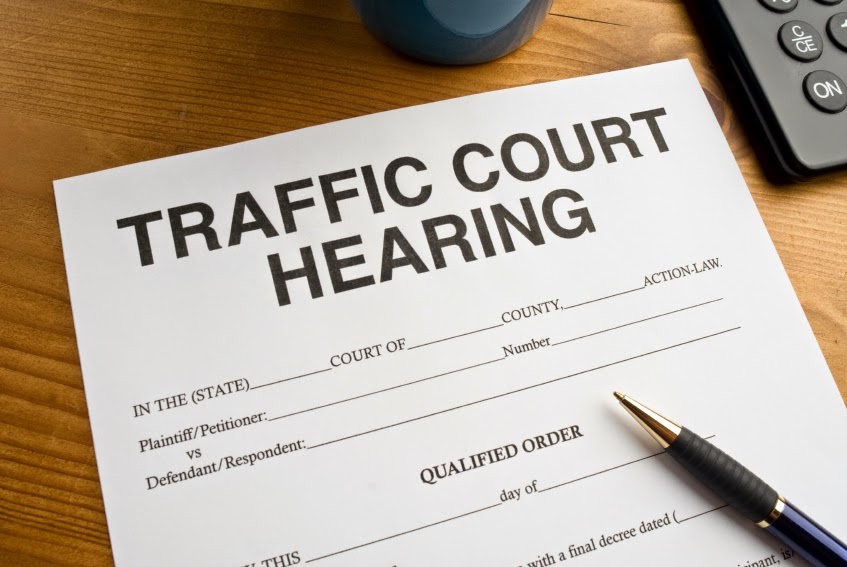 The purpose of Special Needs Estate Planning is to provide for the needs of loved ones with disabilities when we are no longer there to organize and advocate on their behave. Parents of children with special needs must make a careful estate planning choices to coordinate all of the legal, financial, and special care requirements of their children- both now and in the future.
Special Needs Trusts may be a critical component of your estate planning if you have loved ones with physical or mental disabilities that you wish to provide for after your passing. Generally, Special Needs Trusts are either stand-alone trusts funded with separate assets (sort of like life insurance) or they can be sub-trusts in existing living trusts.
There are several types of trusts to assist with these special planning challenges. 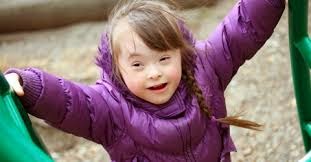 One of the most common type is: 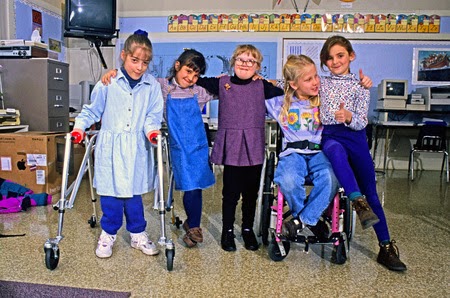 Created using the assets of the parent(s) as part of an estate plan; distributed be either a parent’s Will or Living Trust.

Generally created by a parent, grandparent, or legal guardian using the child’s assets to fund the Trust (e.g., when a child receives a settlement from a personal injury lawsuit and will require lifelong care). If assets remain in the Trust after the child’s death, a “payback” to the state is required, but only to the extent the child receives public assistance benefits. 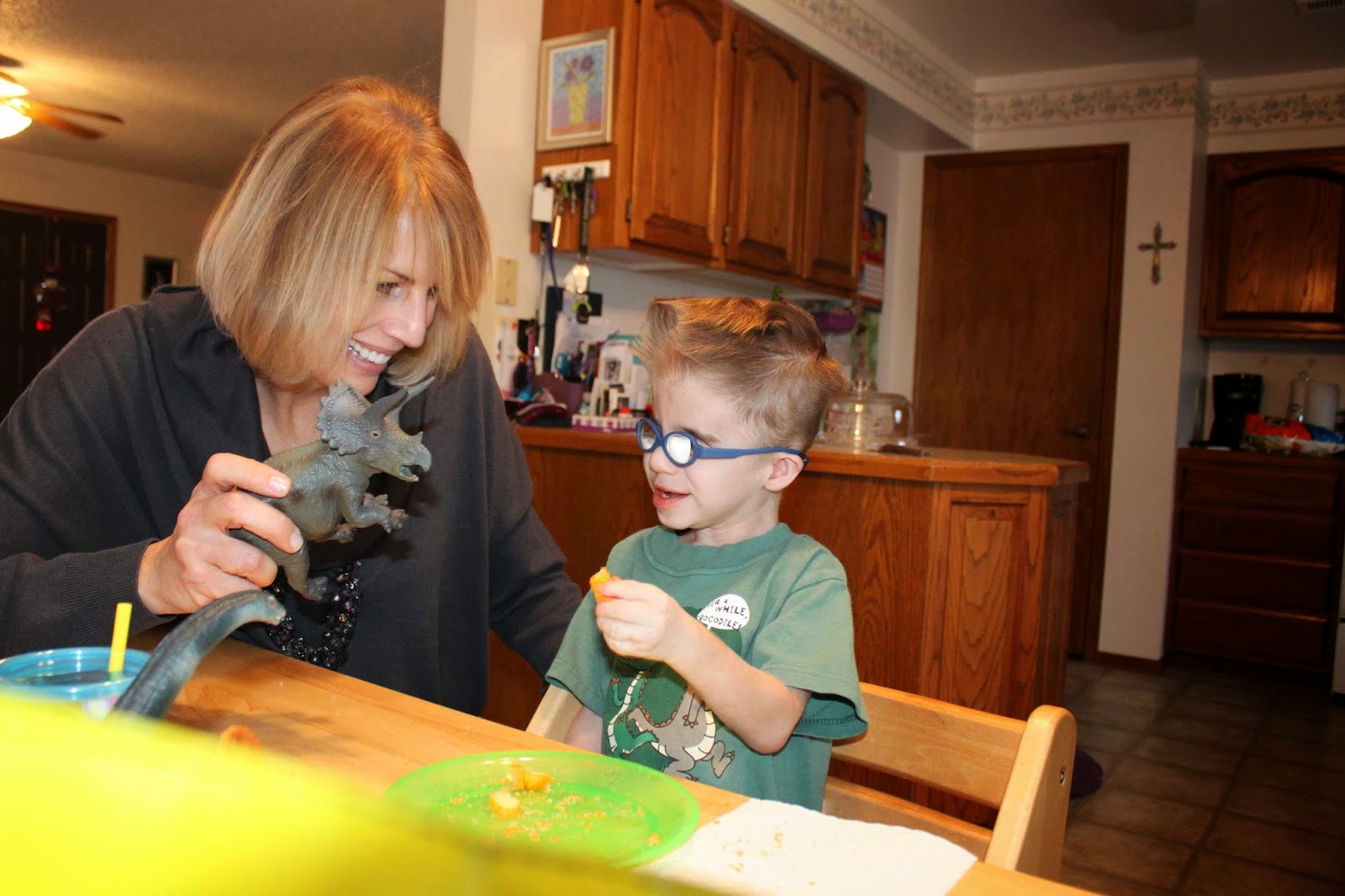 Don't leave these precious children without a fool proof plan to protect and guide them. When you're not here for them you must make sure that someone and something will be. ALWAYS make sure someone has their voice when you can't.

Posted by Unknown at 2:34 PM No comments: